Shelby's ArcelorMittal workers remain on the picket lines on Nov. 10 as shown at the Main Street and Vernon Road steel plant locations. A tentative agreement for a new contract was announced earlier in the day. Voting locations had not been announced, according to information in the earlier statement from union leadership. Shelby's ArcelorMittal workers went on strike at midnight Oct. 31 at the city's largest employer. The strikers were not giving interviews today (Nov. 10) with questions referred to union leadership. Check the Shelby Daily Globe and shelbydailyglobe.com for updates. About 500 workers began the strike when a new contract could not be reached. 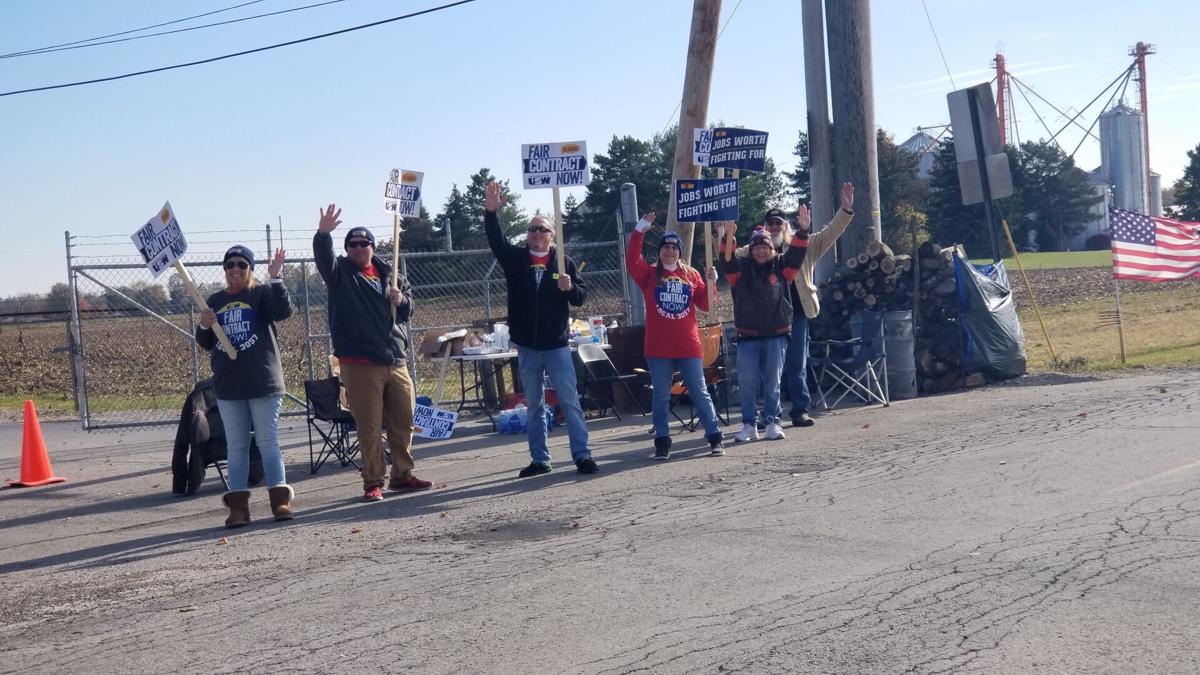 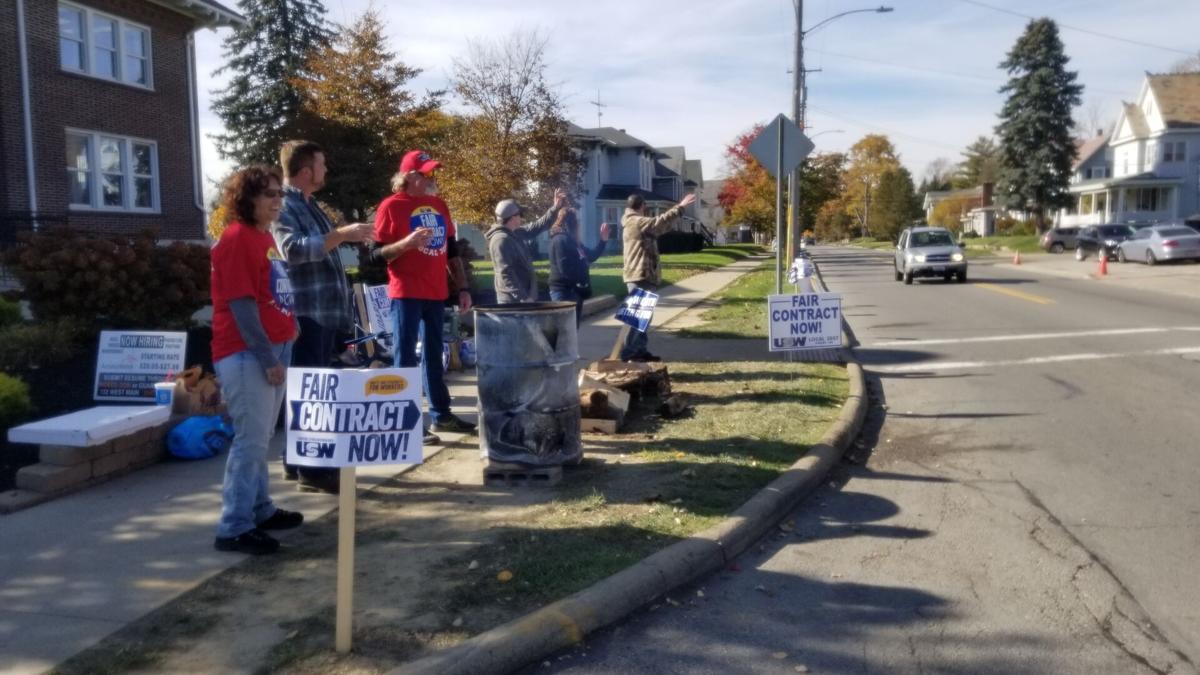 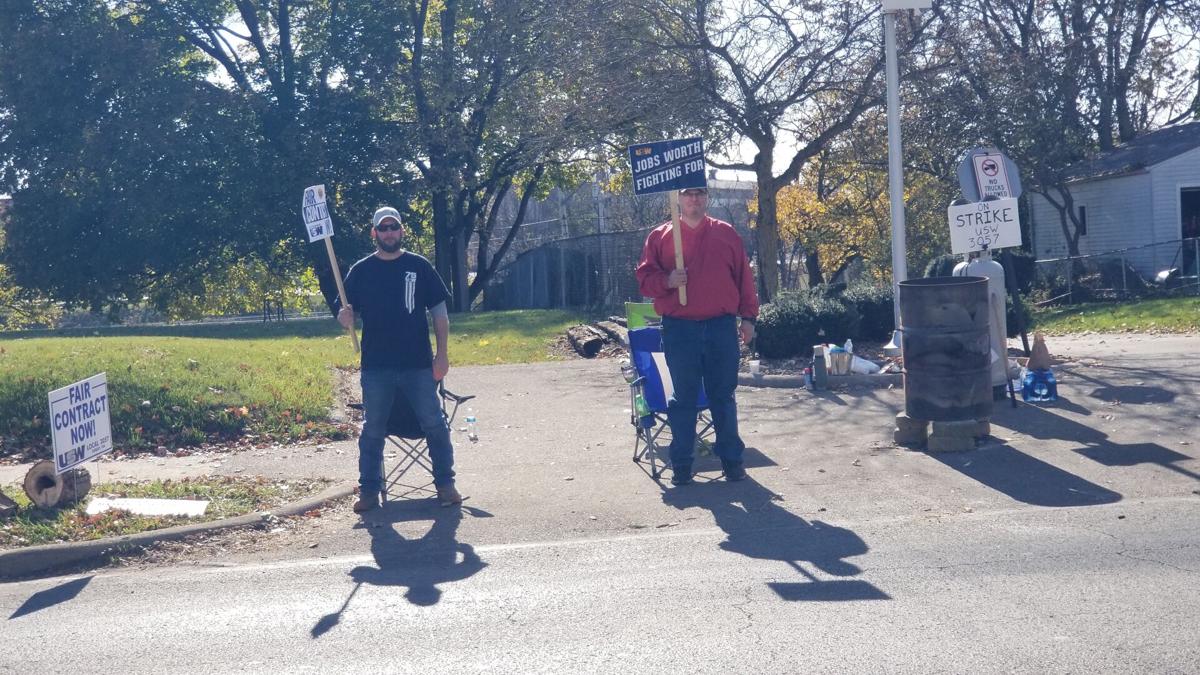 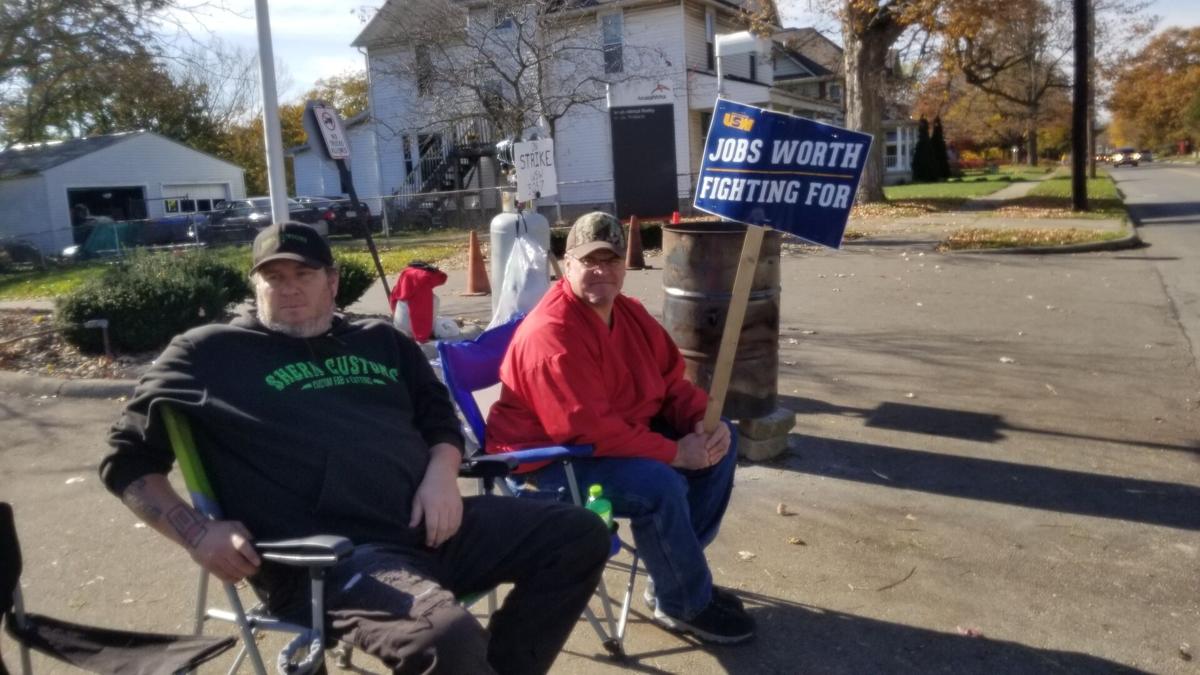 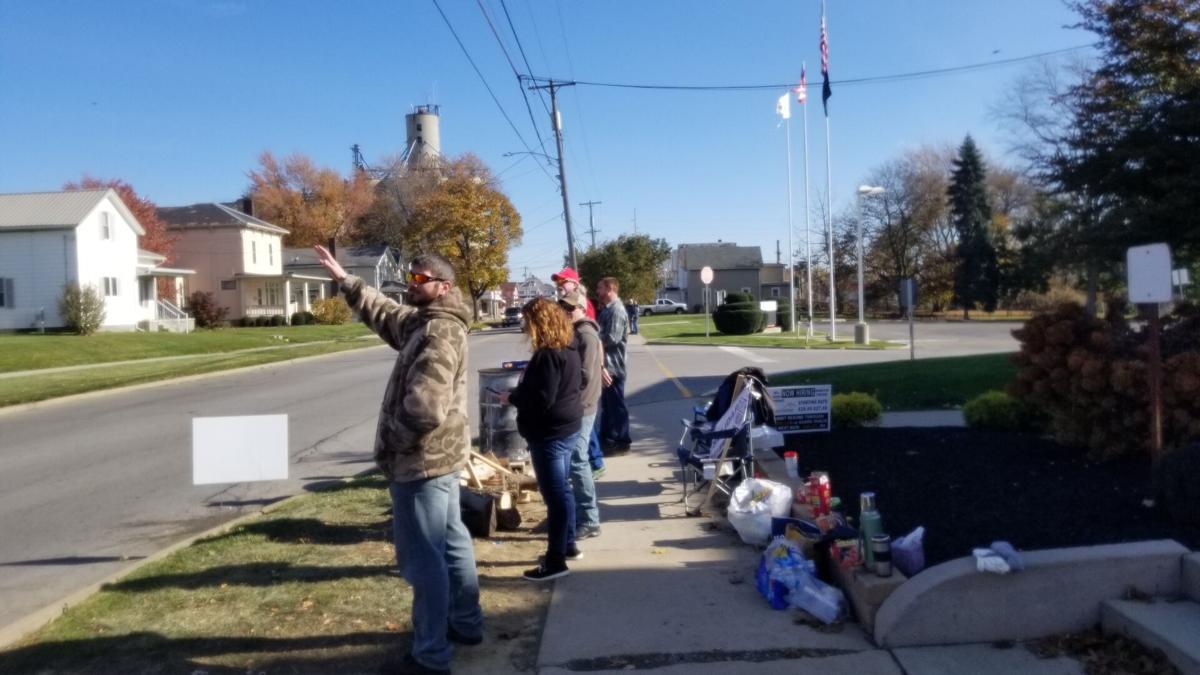 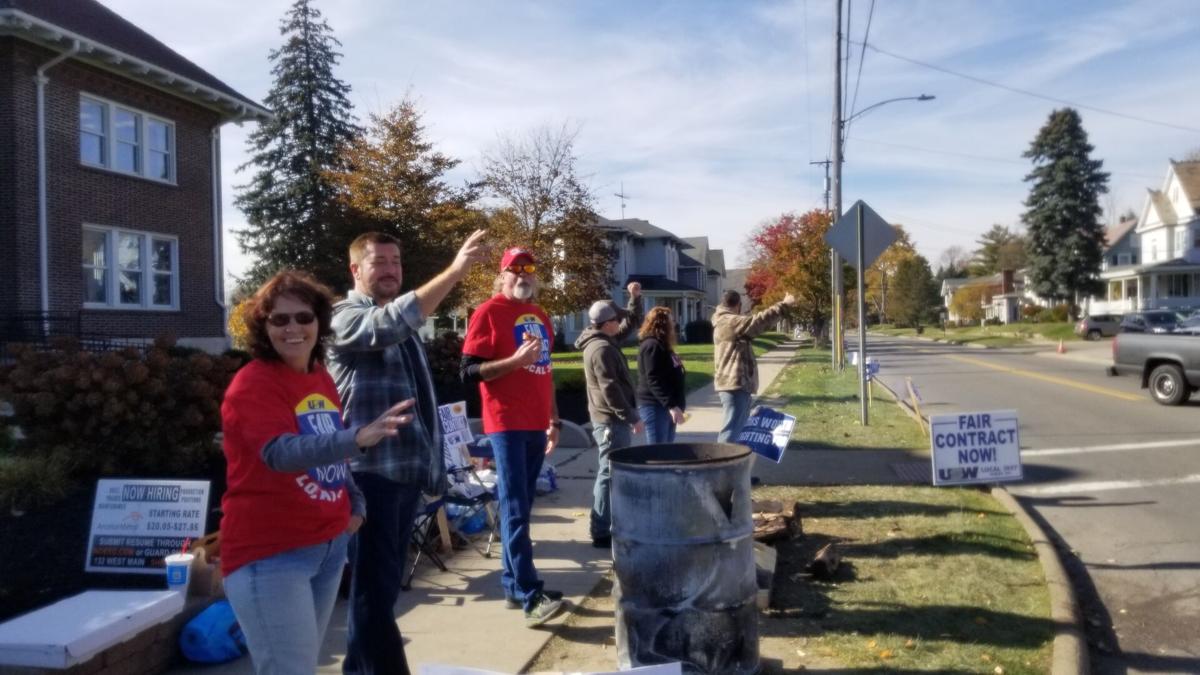 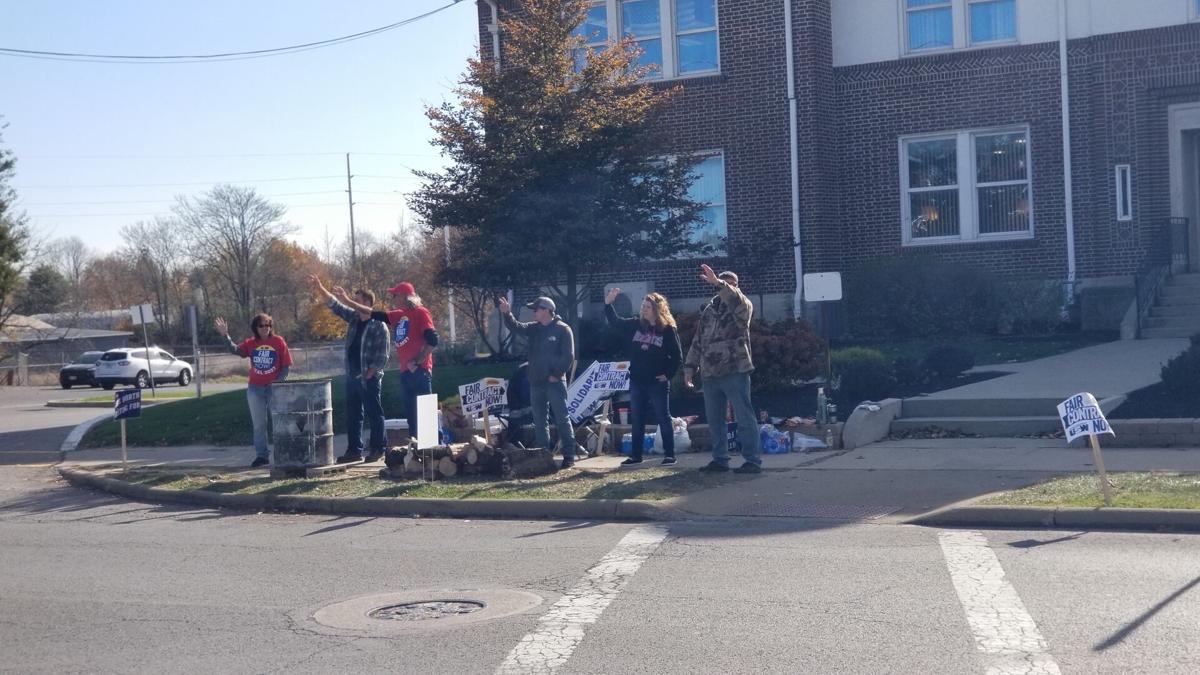 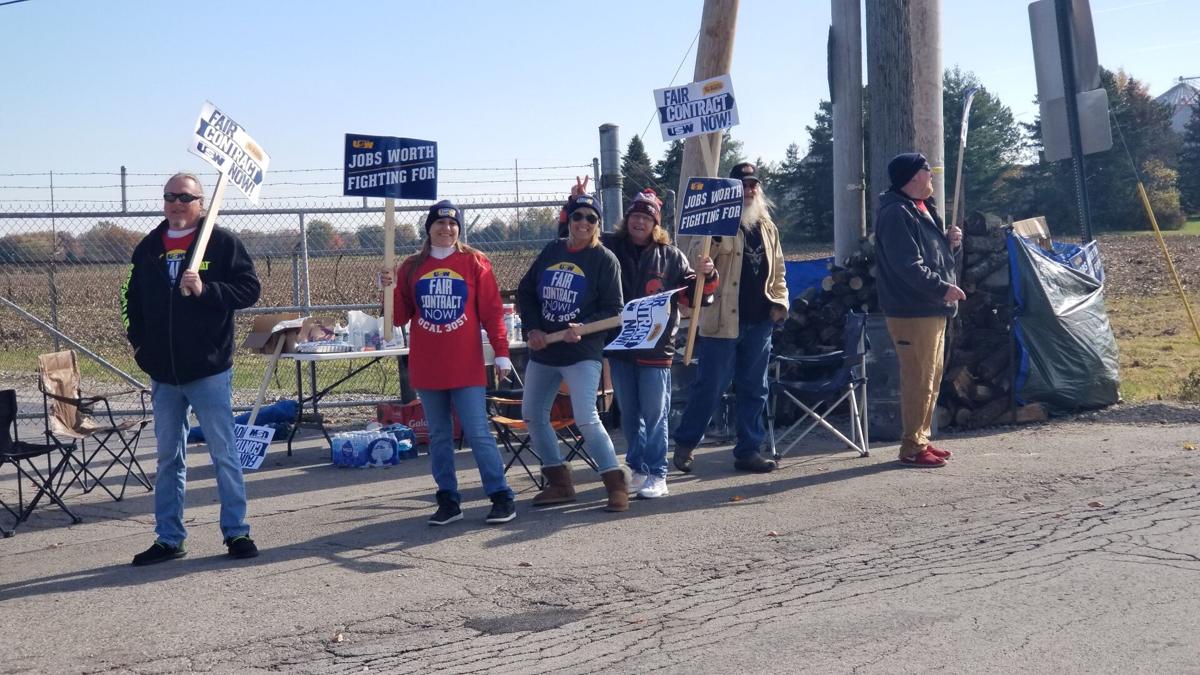 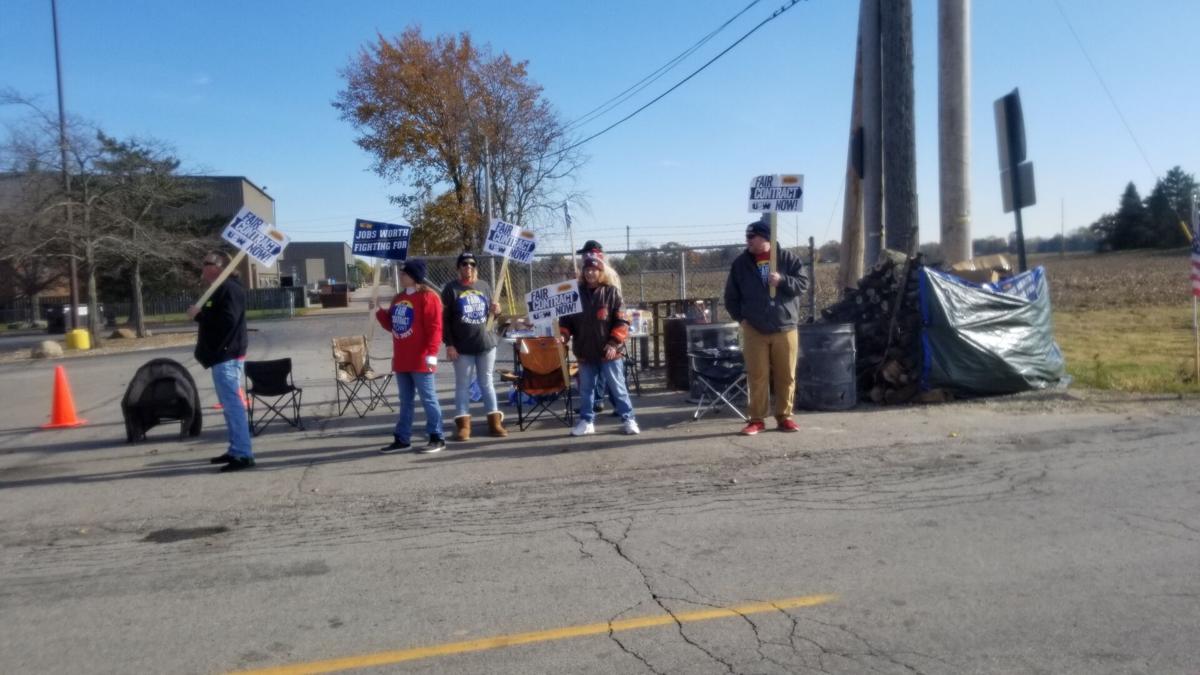 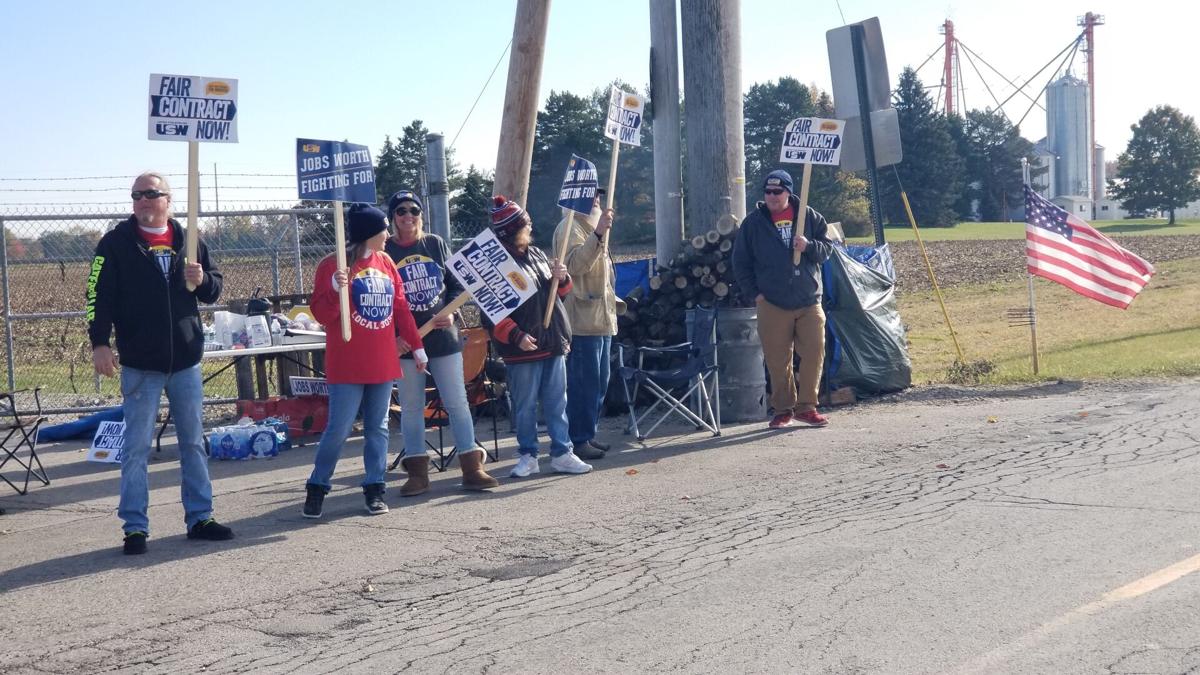 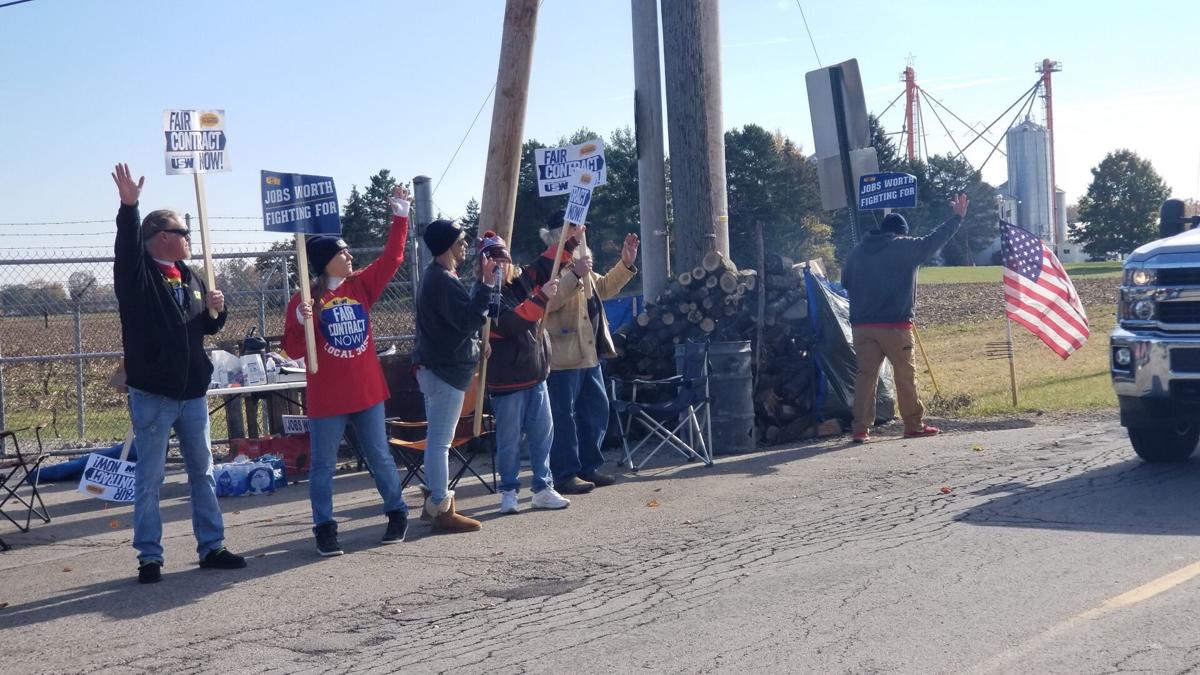 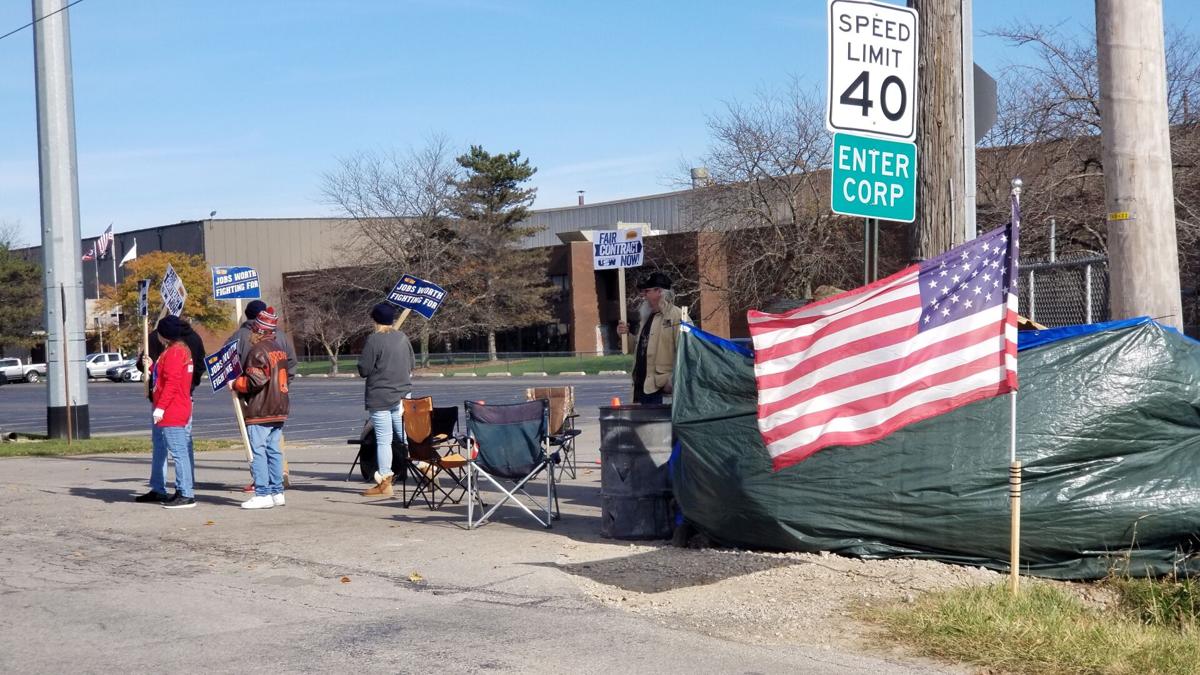