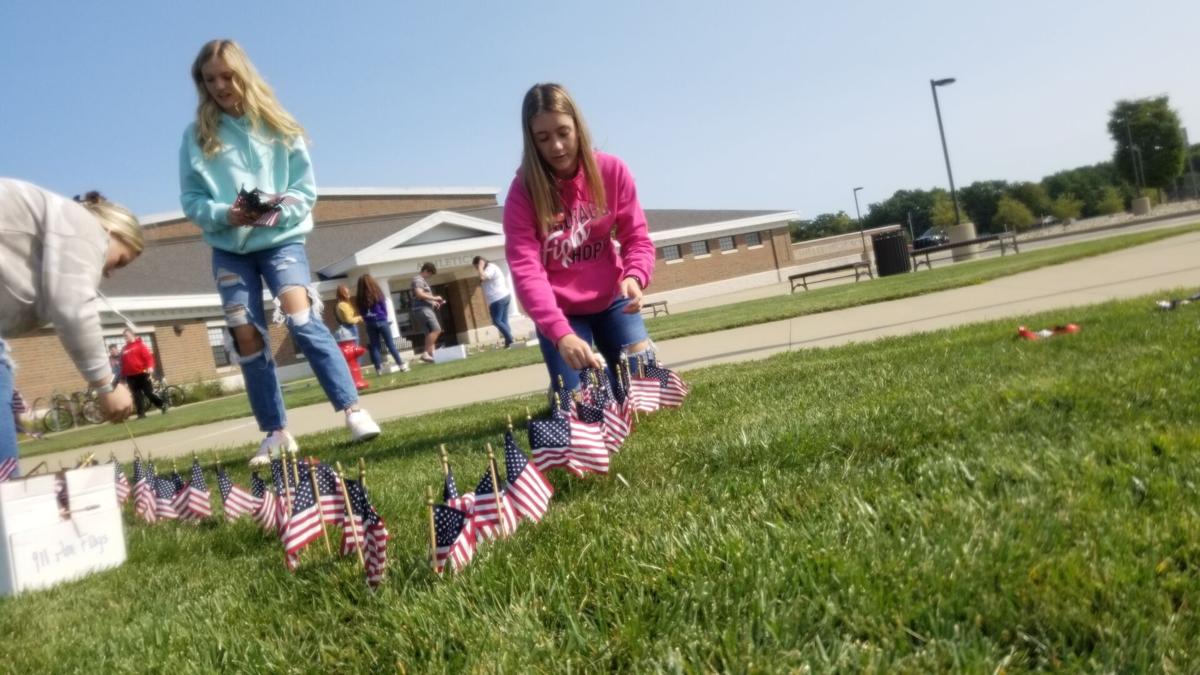 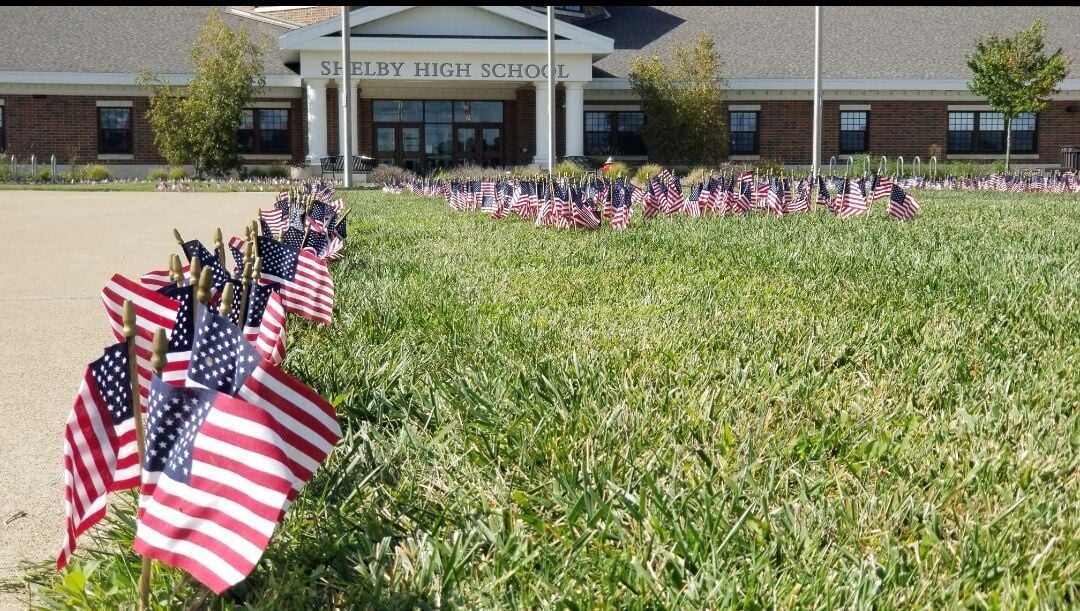 A look at the flag display at Shelby High School in remembrance of the 9/11 terrorist attacks. 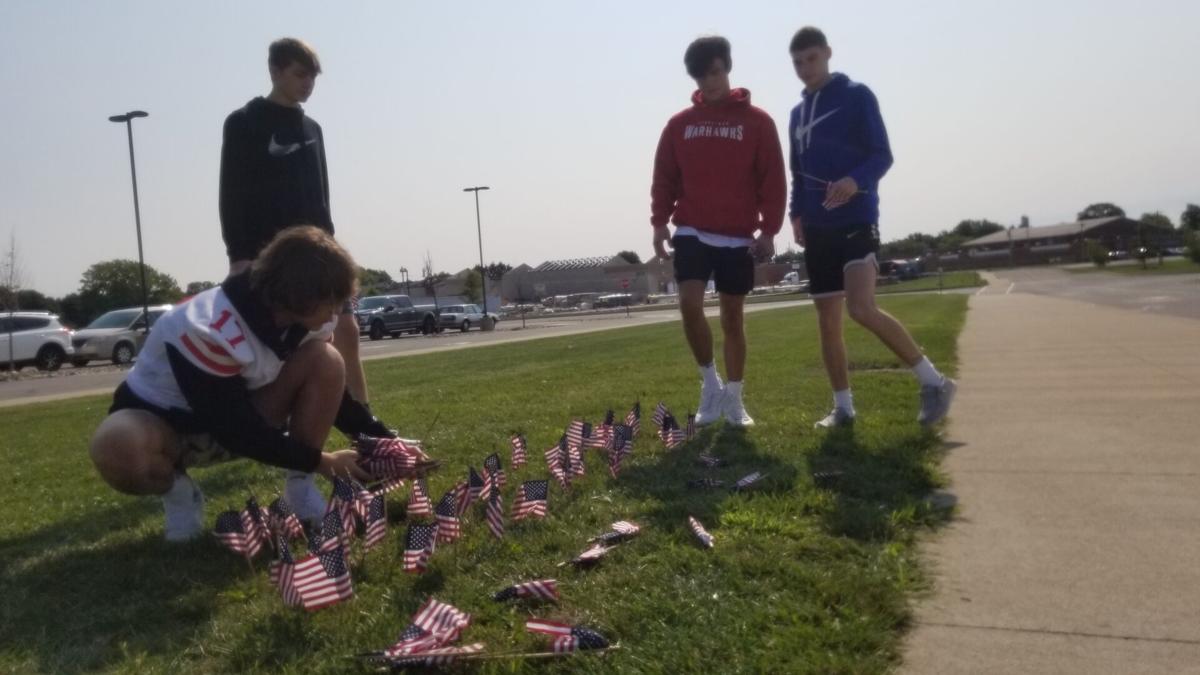 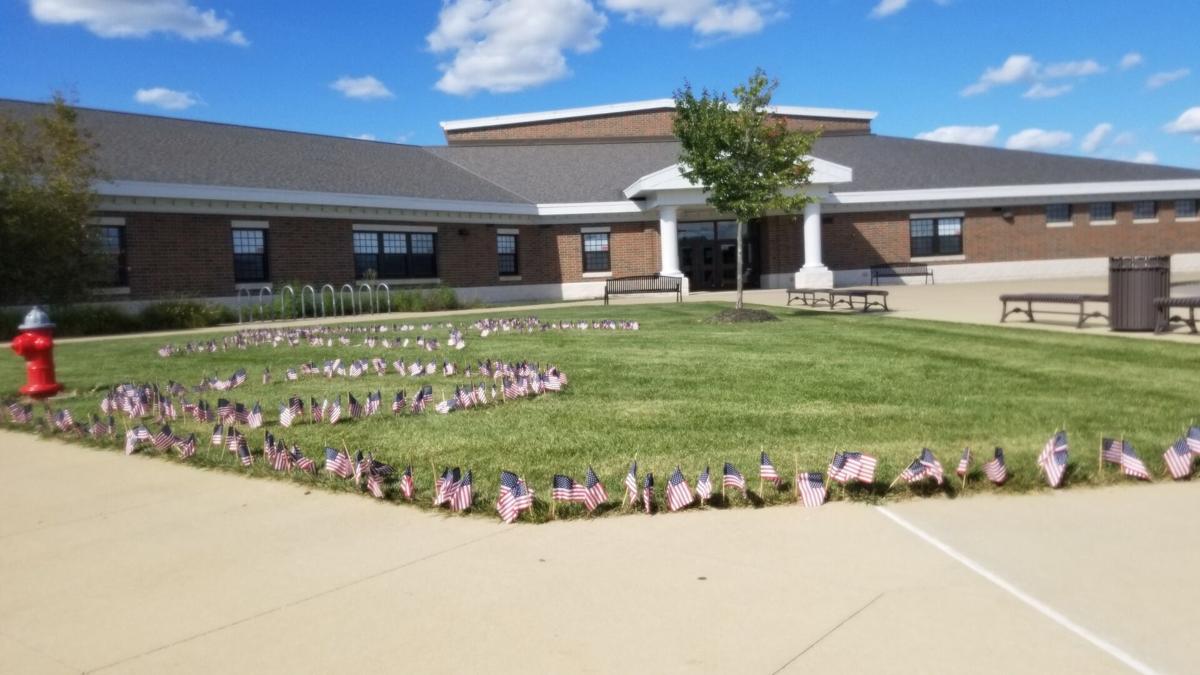 A look at the flag display at Shelby High School in remembrance of the 9/11 terrorist attacks.

At Shelby High School on Friday, about 17 students placed small American flags outside of the school to commemorate the Sept. 11, 2001 terrorist attacks against the United States. Today marks the 20th anniversary of the attacks.

Each year, the small flags are placed on the school’s front lawns with the goal of having one flag for every victim of 9/11. The school counts about 3,000 flags.

A moment of silence was planned at the school Friday, prior to the Pledge of Allegiance. The flag placement dates back several years at the school. Teacher Kelly Jung organized this year’s effort.